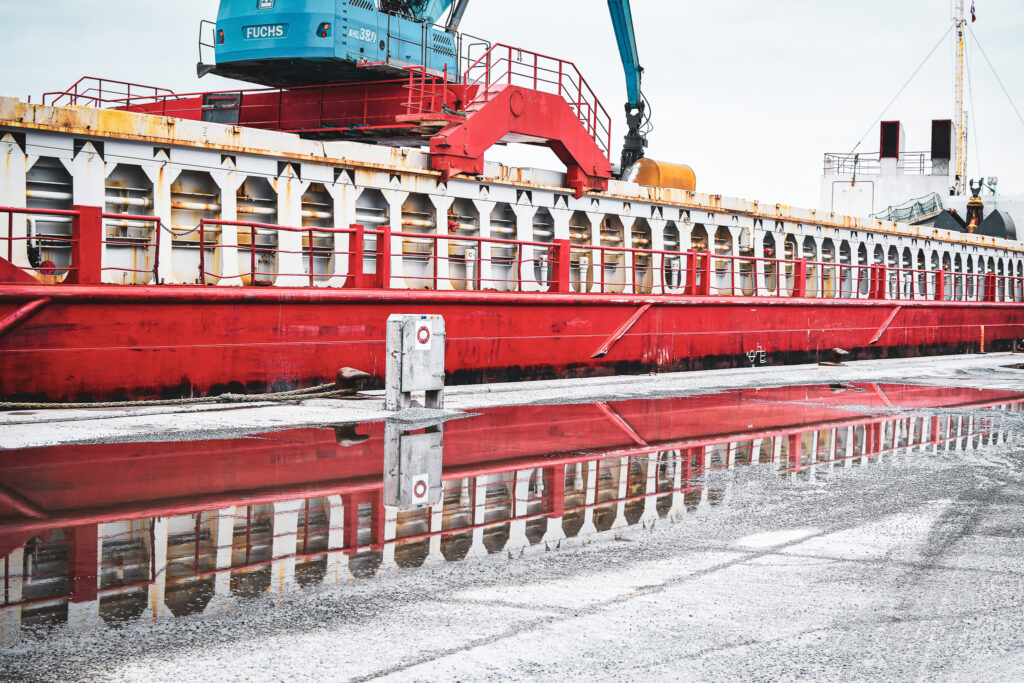 The rules concerning the ISPS code (International Ship and Port Facility Security Code) were negotiated within the international sea transport organization IMO after the terrorist attacks in the United States of America in September 2001.

The EU has made binding rules for all membership countries. The aim with the international rules on maritime security is deployed through several different regulations that safeguard the international maritime traffic against unlawful actions. The rules regulates control with the access to, and surveillance of, the safeguarded facilities of the port.

Suspicious personnel in the port area will be confronted and ID will be requested, to ensure legal rights for accessing the area. If a person refuses to identify him/herself, the police will be contacted, and the person will be detained until their arrival. 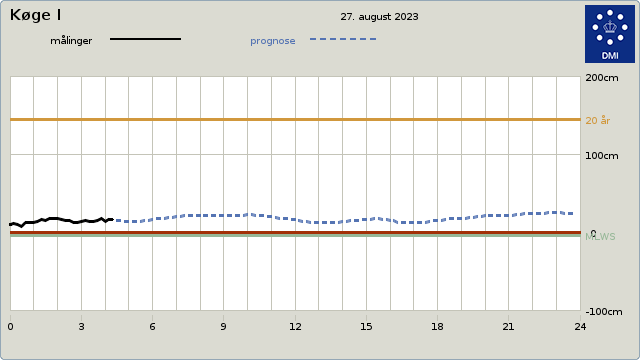 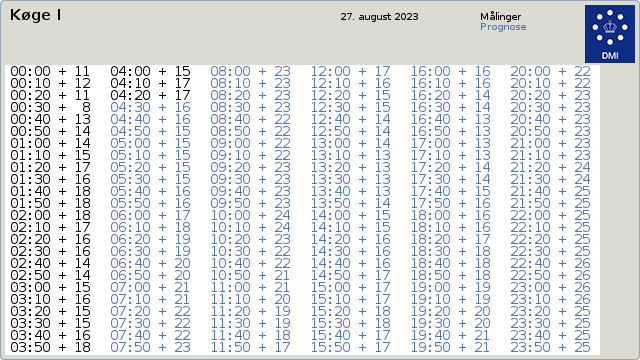